learn more about me 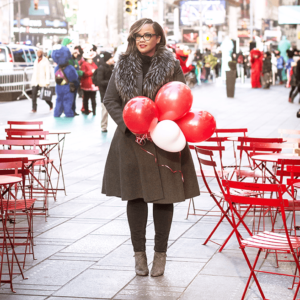 A freelance writer, sales consultant and branding manager, Lakeia Brown wears many hats. It just depends on which one looks better with heels. Lakeia believes in the power of storytelling, whether she’s sharing with a reader or a consumer. “Just make sure the story is compelling and based in human connectedness,” she says. Over the past 15 years, Lakeia has worked in advertising, providing consumer insights and analytics for television networks like ABC, Comedy Central, Nick @ Nite, TV Land, BET and Cartoon Network/Adult Swim.  As a writer, she has penned countless articles for publications and websites including, O, The Oprah Magazine, Complex, The Recording Academy (Grammy’s), The Atlanta Journal Constitution, The Root, and Essence (she interviewed the incomparable Maya Angelou for the latter!). 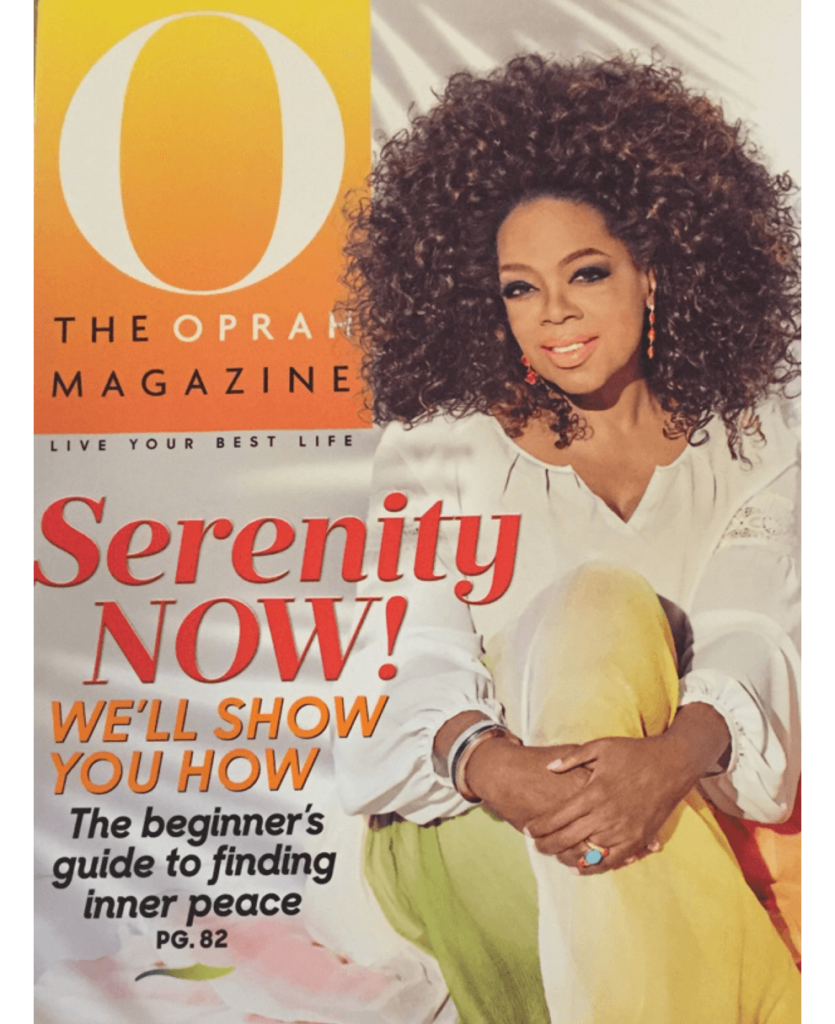 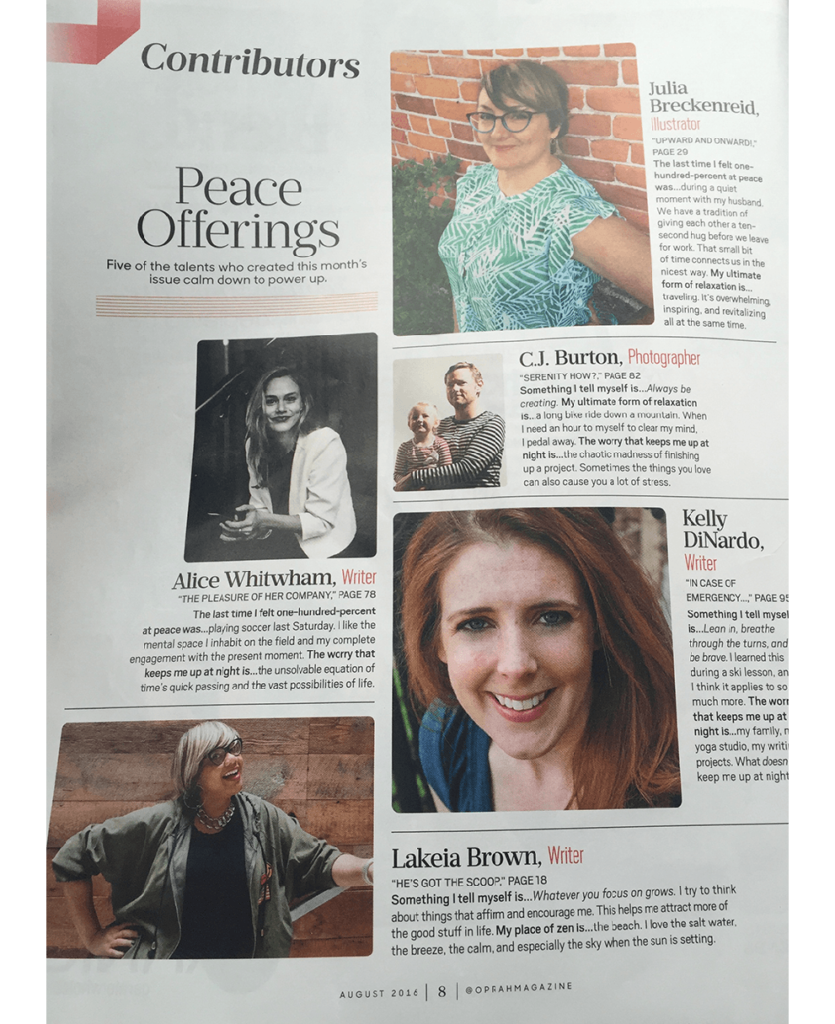 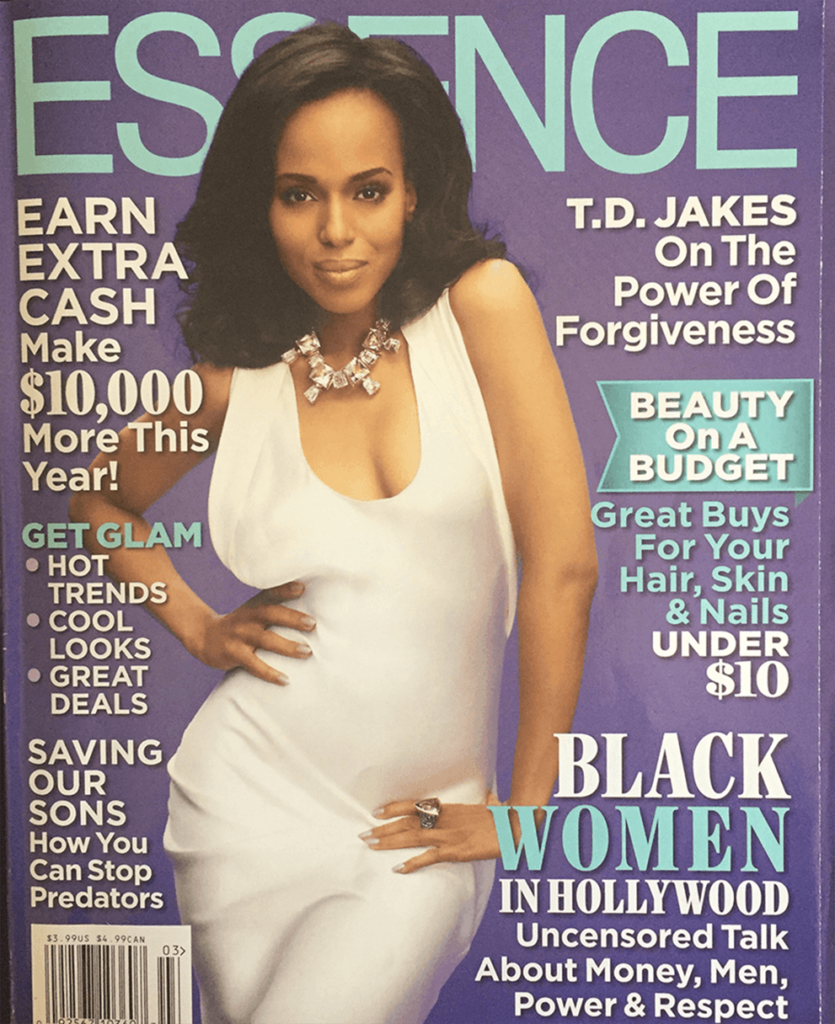 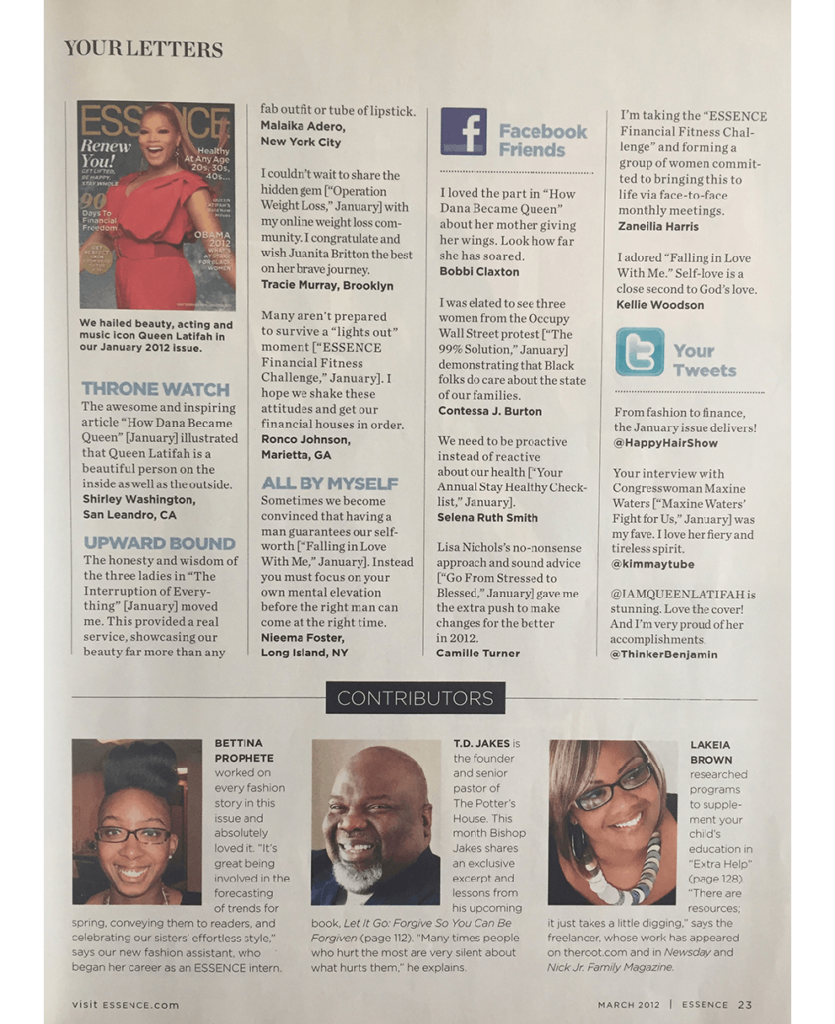 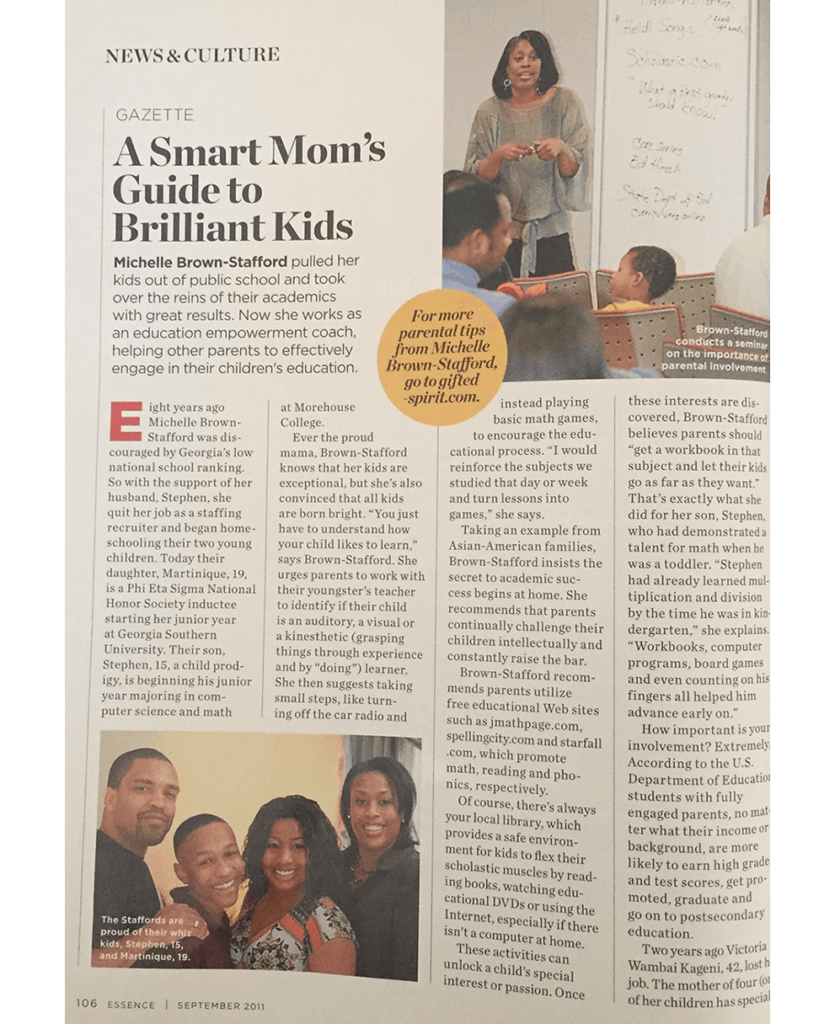 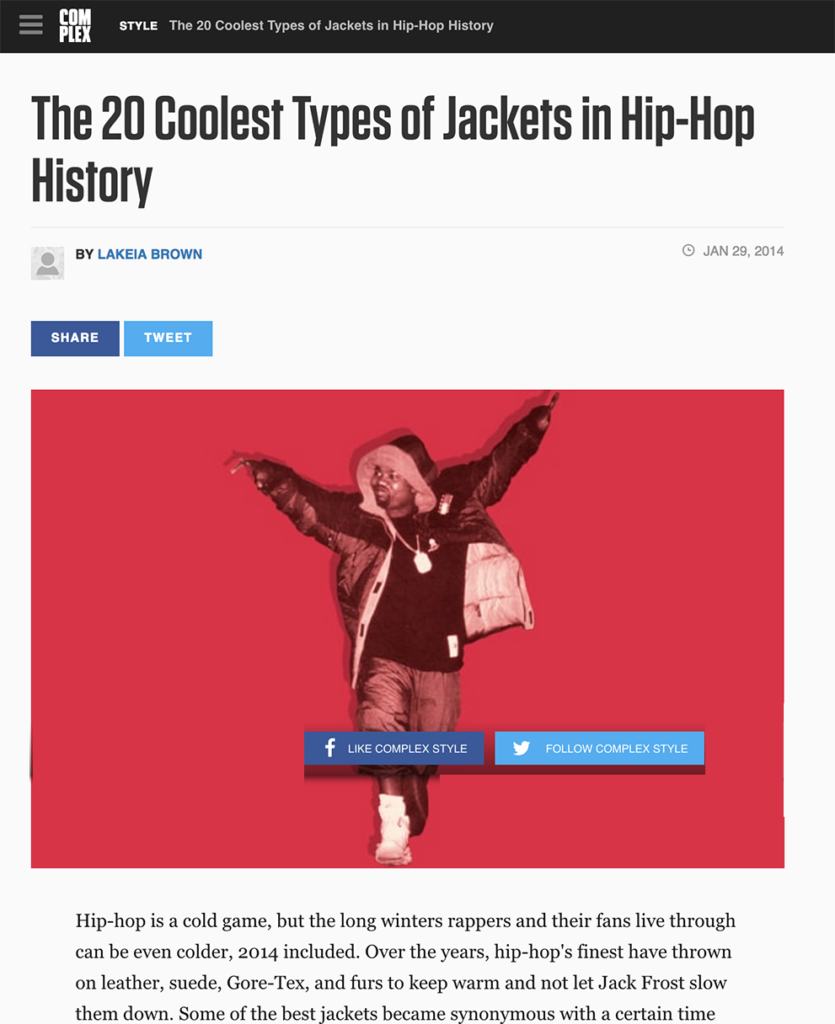 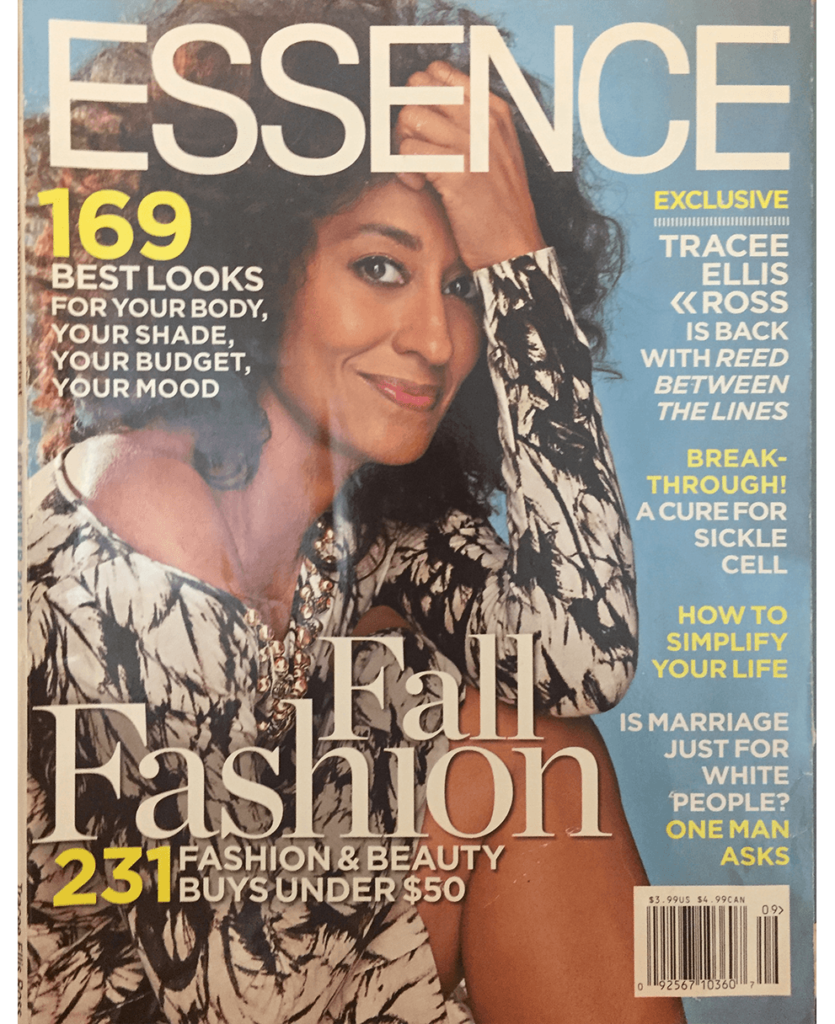 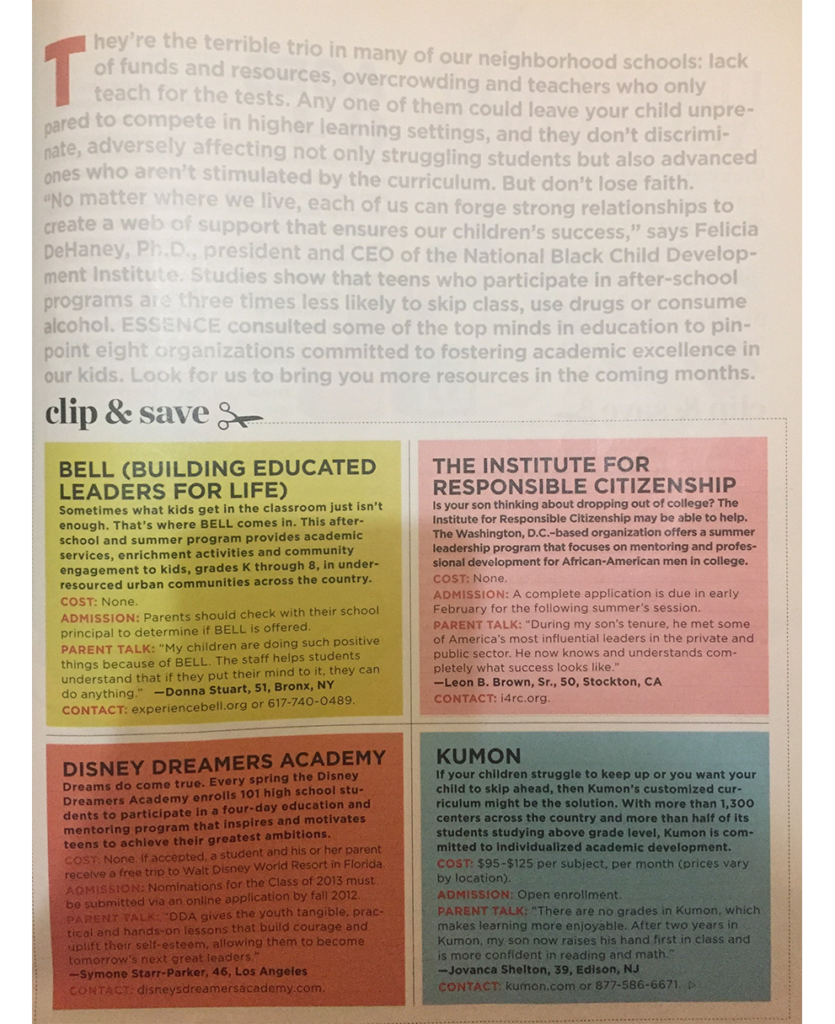 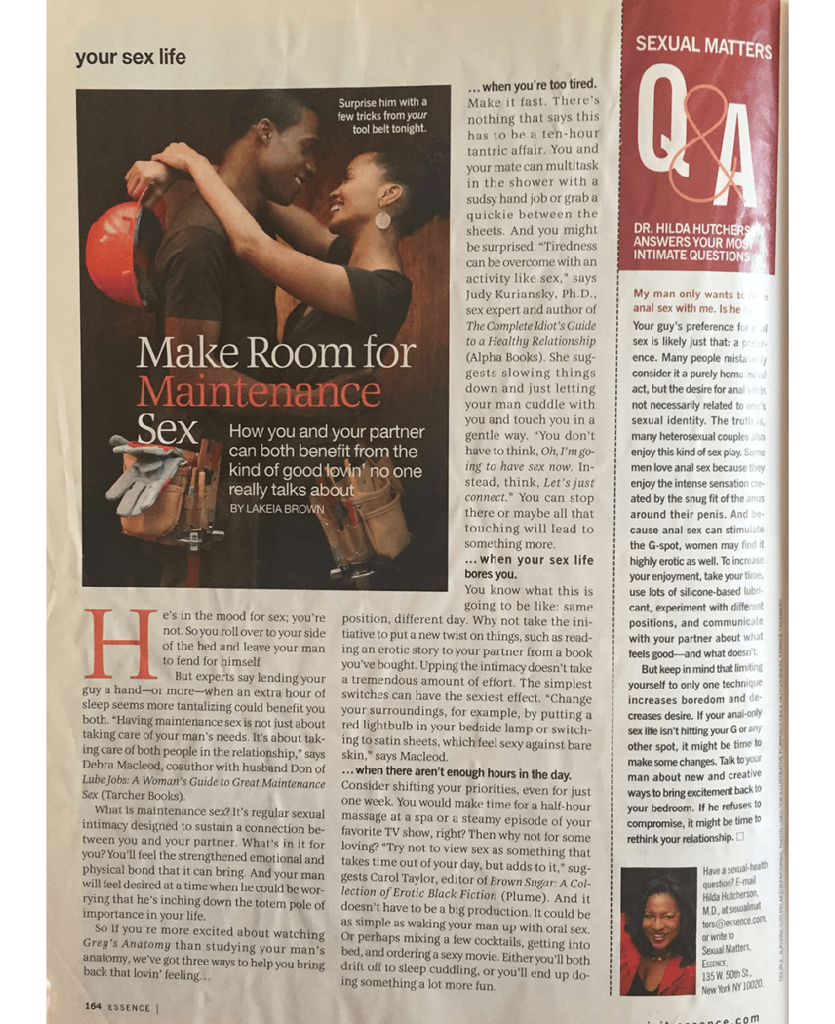 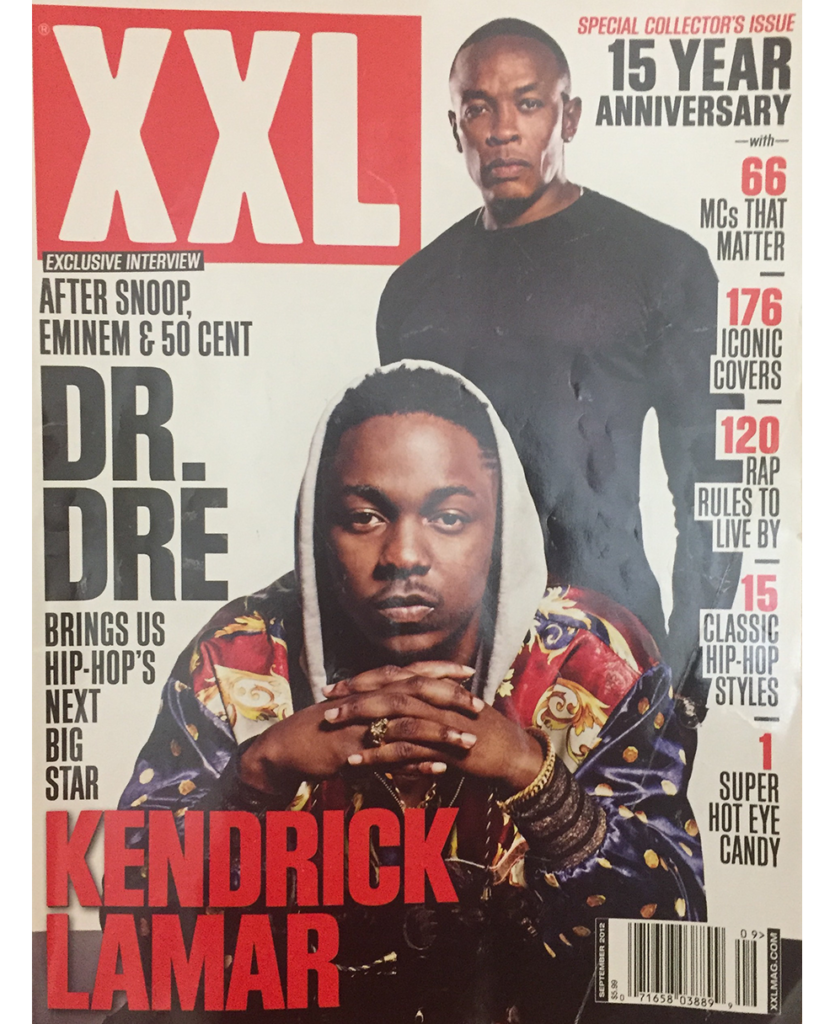 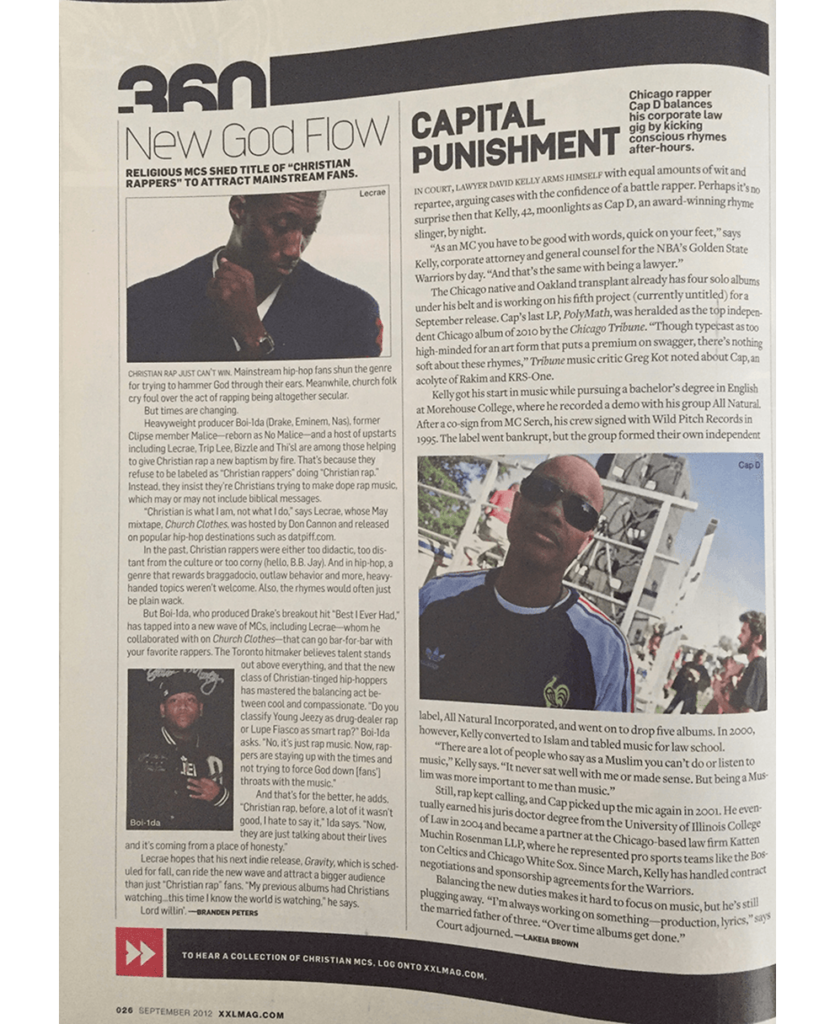 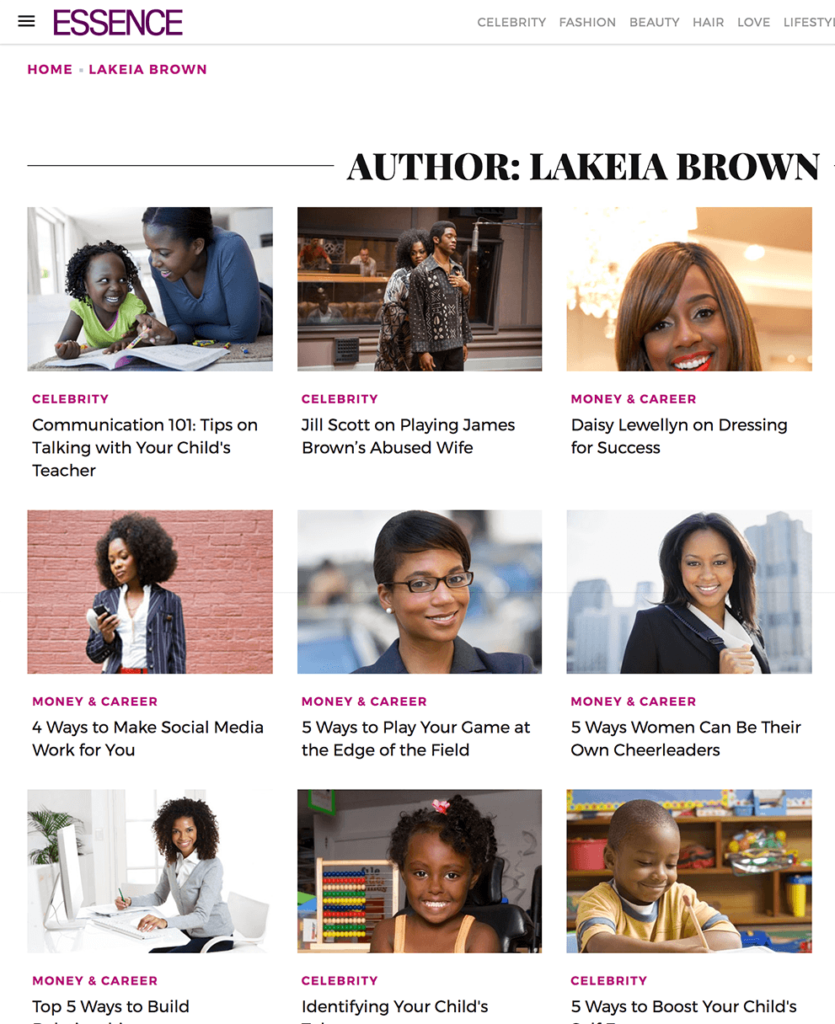 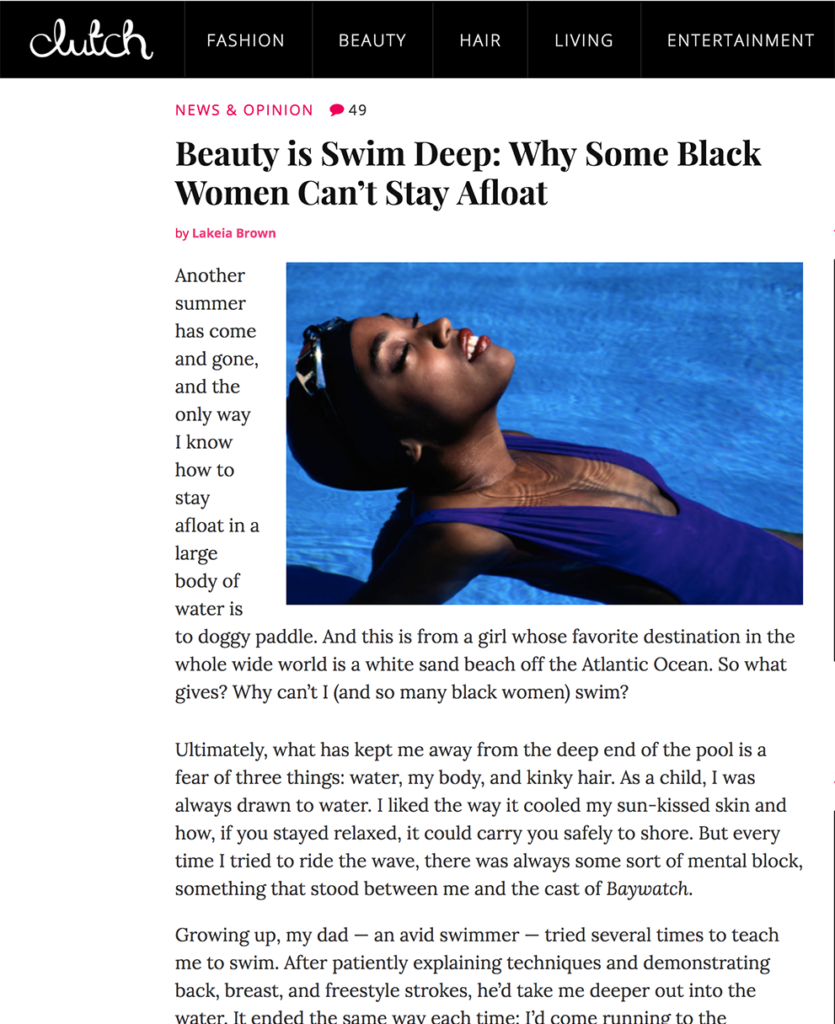 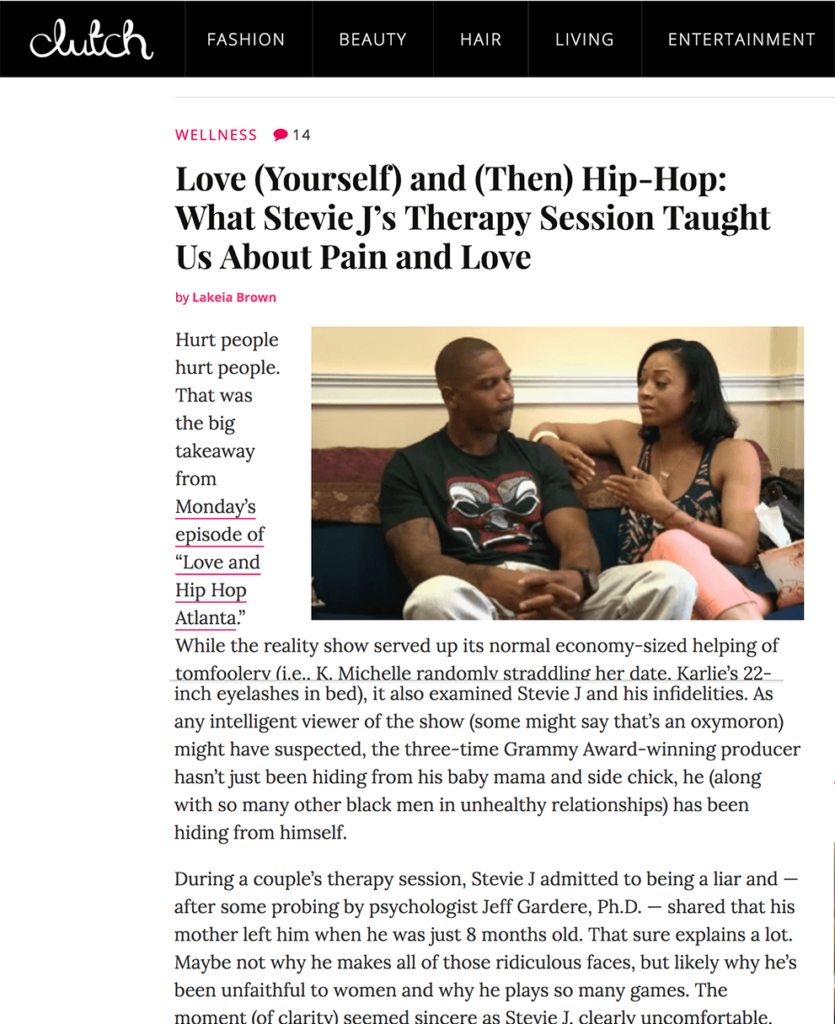 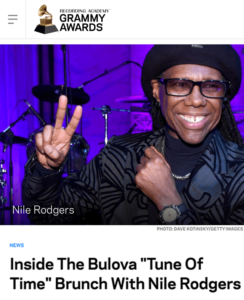